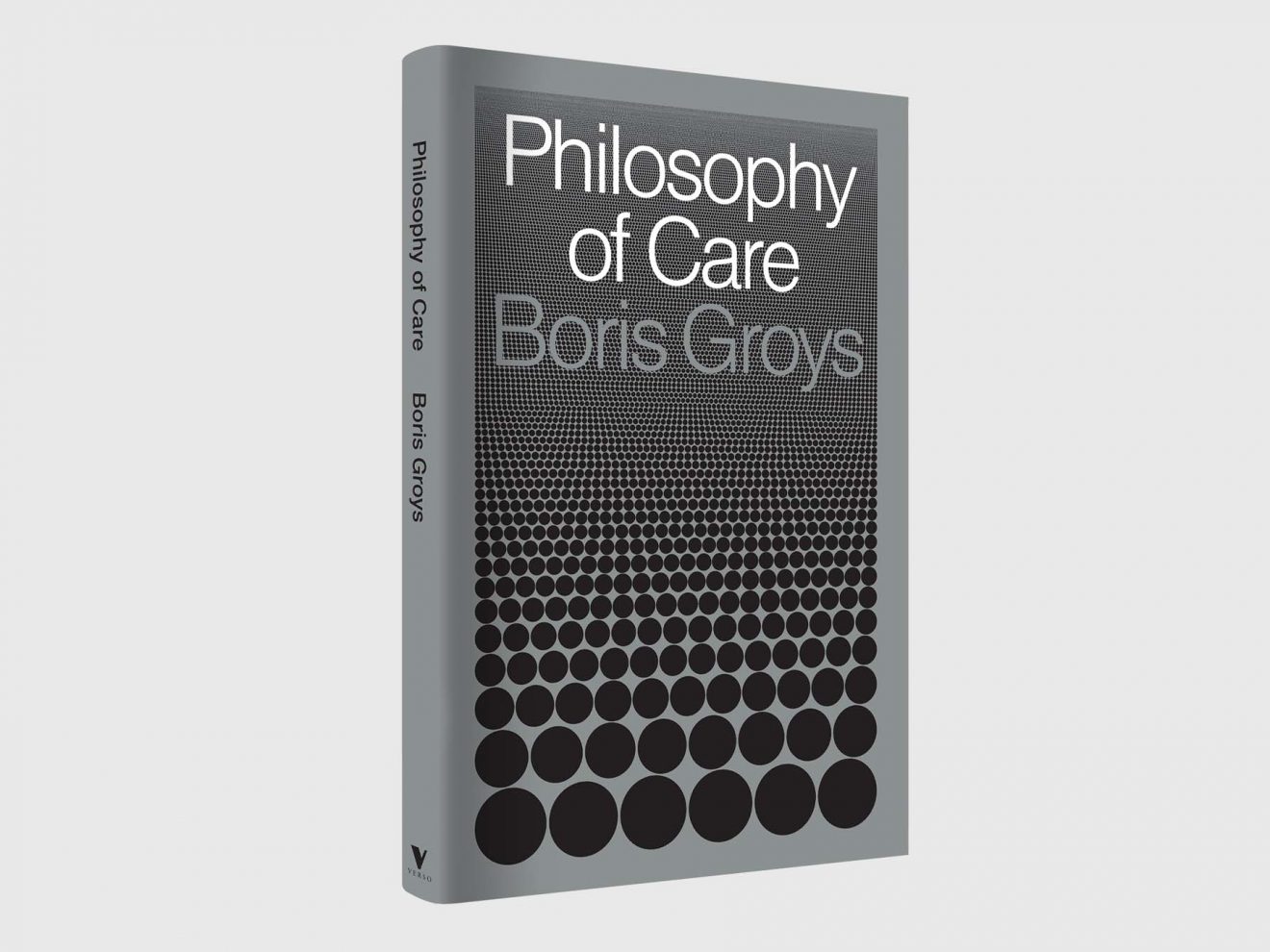 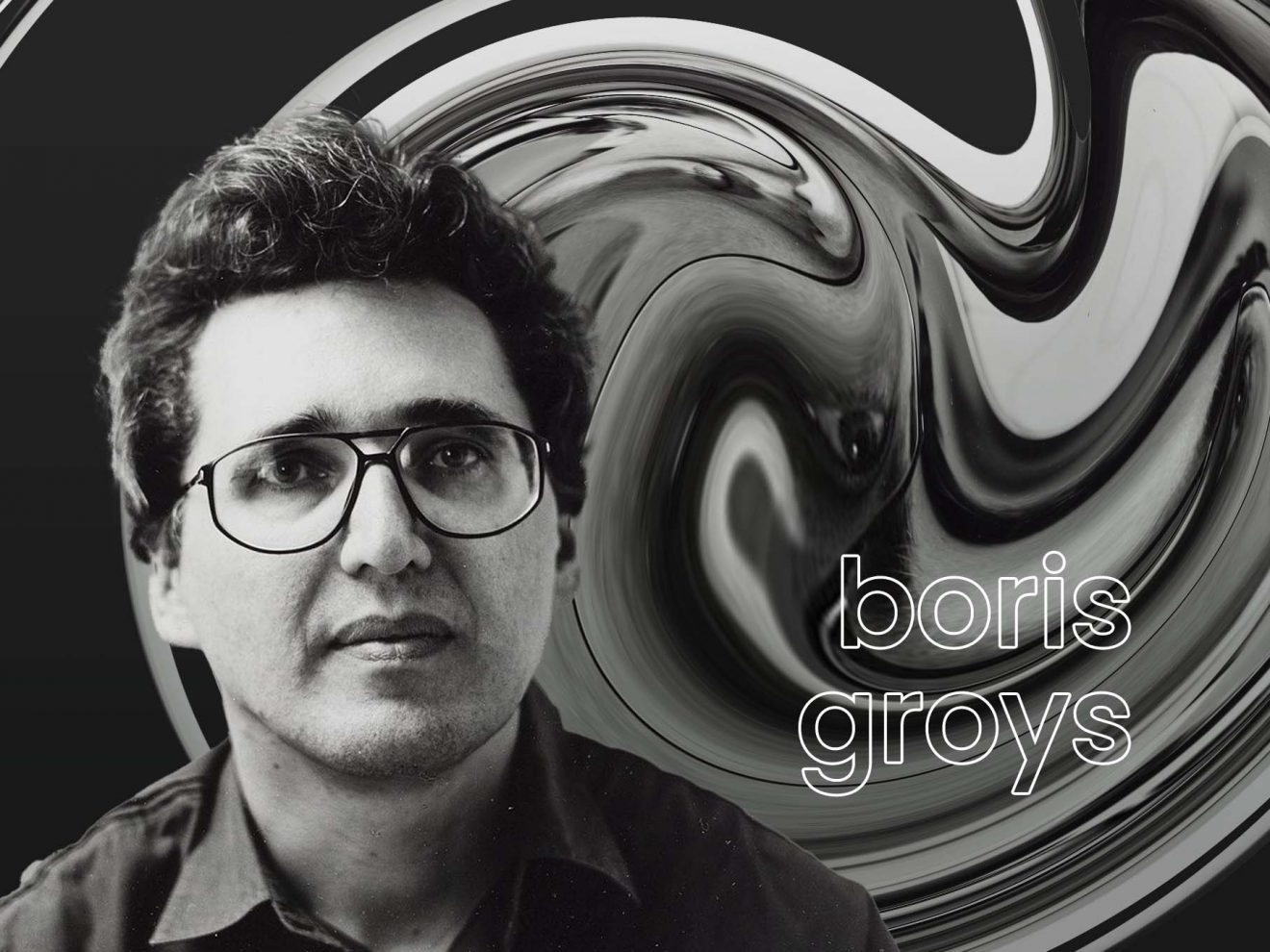 We have a responsibility to care for our own bodies, but our culture tends to thematise the bodies of desire and to ignore the bodies of care—ill bodies in need of self-care and social care. Boris Groys

In contemporary societies the most widespread mode of work is care work. The securing of human lives is regarded by our civilization as its supreme goal. Foucault was right when he described modern states as biopolitical. Their main function is to take care of the physical well-being of their populations. In this sense, medicine has taken the place of religion, and the hospital has replaced the Church. The body rather than the soul is the privileged object of institutionalized care: ‘health replaced salvation’ (1). Physicians assumed the role of priests because they are supposed to know our bodies better than we do – much as the priests claimed to know our souls better than we did. However, the care of human bodies goes far beyond medicine in the narrow sense of this word. State institutions do not only care for our bodies as such, but also for the housing, food and other factors that are relevant for keeping our bodies healthy – for example, public and private transportation systems take care of the passengers’  bodies being delivered to their destinations undamaged, while the ecological industry takes care of the environment to make it more fitted for human health.

Religion cared not only for the life of the soul in this world but also for its fate after it had left its body. The same can be said about contemporary, secularized institutions of care. Our culture is permanently producing extensions of our material bodies: photographs, documents, videos, copies of our letters and emails and other artefacts. And we participate in this process by producing books, artworks, films, websites and Instagram accounts. All these objects and documents are kept for some time after our death. That means that, instead of a spiritual after-life for our souls, our care institutions are securing the material after-life of our bodies. We take care of cemeteries, museums, libraries, historical archives, public monuments and places of historical significance. We preserve cultural identity, historical memory and traditional urban spaces and ways of life. Every individual is included in this system of extended care. Our extended bodies can be called ‘symbolic bodies’. They are symbolic not because they are somehow ‘immaterial’ but because they allow us to inscribe our physical bodies into the system of care. Similarly, the Church could not care for an individual soul before its body was baptized and named.

Indeed, protection of our living bodies is mediated by our symbolic bodies. Thus, when we go to a physician, we have to present a passport or other identity papers. These papers describe our bodies and their history: male or female, place and date of birth, colour of hair and eyes, biometric photographs. Beyond that we must indicate our postal address, phone number and email address. We must also present our health insurance card or arrange to pay privately. That presupposes that we can prove that we have a bank account, a profes- sion and workplace, or a pension or some other relevant social bene- fits. Not accidentally, when we go to see a physician, they start by asking us to fill out a huge mass of different documents, including a history of our previous illnesses, and sign our consent to eventual disclosure of our private data and waivers concerning all the consequences of our treatment. The doctor examines all this documentation before examining our bodies. In many cases, physicians do not examine our physical bodies at all – the examination of documentation seems to be sufficient. That demonstrates that the care of our physical bodies and their health is integrated into a much bigger system of surveillance and care that controls our symbolic bodies. And one suspects that this system is less interested in our individual health and survival than in its own smooth functioning. Indeed, the death of an individual does not change a lot in its symbolic body – it leads only to the issuing of the certificate of death and some additional papers related to the funeral procedure, positioning of the grave, design of a coffin or urn and other similar arrangements. There are only slight changes in our symbolic bodies that turn them in symbolic corpses.