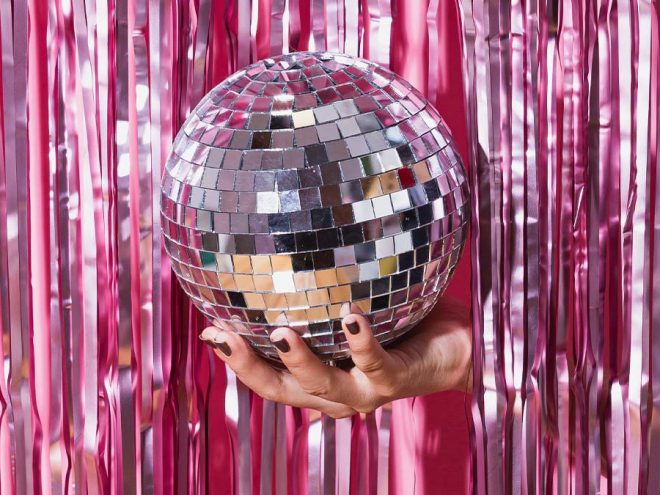 Everything has collapsed. People have to rely entirely on themselves. There’s only one thing for it: paaaaartay! Halleluja by Belgian-Persian theatre-maker Fleur Khani is set in a post-apocalyptic world. The performers sing about the transience of life and about the freedom of having lost everything. Fleur has invited us to this pre-party, at which we will speak (and if we want to, sing) about what joy and ecstasy mean, even in the darkest of times

Brakke Grond x Brainwash: The art of creation
What happens between an inspired idea and its creation? Five performing artists from the Netherlands and Flanders will share their process with you. They show you fragments from new work and make you part of the creative process.