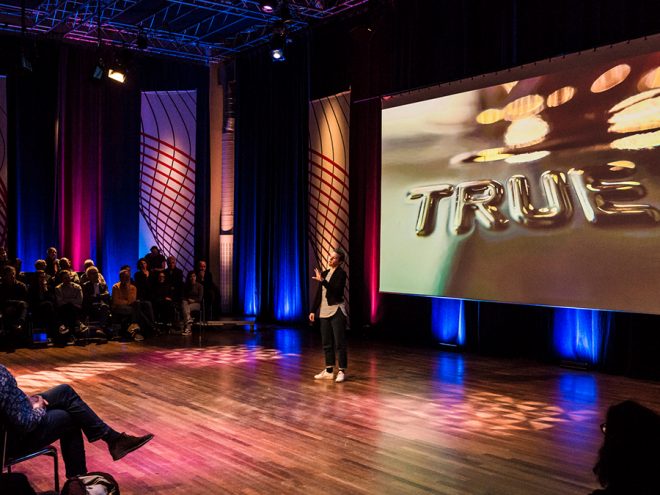 We’re richer than ever and have never known such prosperity. Then why are we still unhappy? According to Eric Lonergan, economic growth is a worthless tool to determine our well-being with. So what’s the alternative? He shows us.

What has postmodernism ever done for us? Well, it’s given us a very dangerous world view, says writer Stuart Jeffries. From iPads to Madonna and Baudrillard, Stuart shows you how postmodern thinking shaped us.

How to act in a world filled with disaster? Ece Temelkuran believes it’s time for new values. It is the only thing that will give humanity new hope.