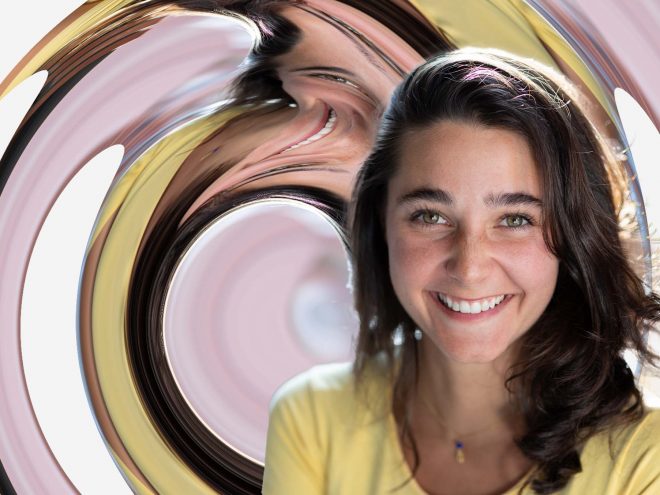 Twenty-year-old comedian and storyteller Lara Ricote has Mexican, American and Venezuelan roots and is just as confused by that as you. She works in Amsterdam and performs throughout the Netherlands. On stage, she improvises with Boom Chicago and easylaughs.

Last year she won the Funny Women Stage Award in the United Kingdom, and this year she performed her successful comedy hour GRL/LATNX/DEF at the Edinburgh Fringe.