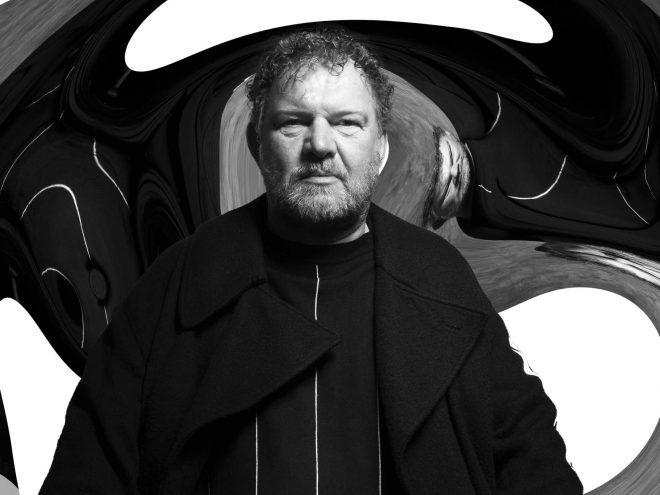 Joost van Bellen is a phenomenon: DJ, party organiser, musical director of fashion shows, and author. Van Bellen is one of the select group of DJs who introduced house music to the Netherlands. With his club nights he laid the foundations for Amsterdam’s nightlife in the 90s and 00s, including as resident DJ and artistic driving force behind the legendary RoXY club.

His debut novel Pandaogen (Panda Eyes) was published in 2014, and was followed in 2021 by Nachtdier (Night Beast), a seething ode to nightlife. Who better to talk to about the healing effect of disappearing into the night?