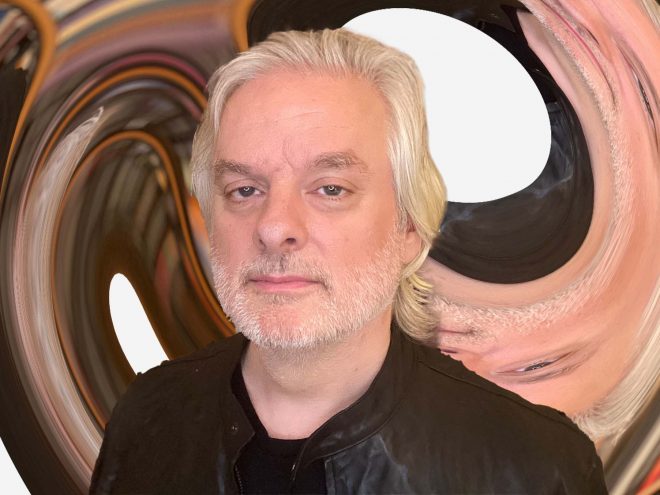 The phenomenon we all know and share is also the one we know hardly anything about: consciousness. How paradoxical! Especially when we think about ‘the hard problem of consciousness’: a term first coined by philosopher David Chalmers. This describes not how consciousness works in our bodies and brains, but why these phenomena enter into our consciousness at all.

David Chalmers is originally from Australia and currently works as Professor of Philosophy and Neural Science at New York University. His latest book Reality+ sets out a philosophical view of virtual worlds.