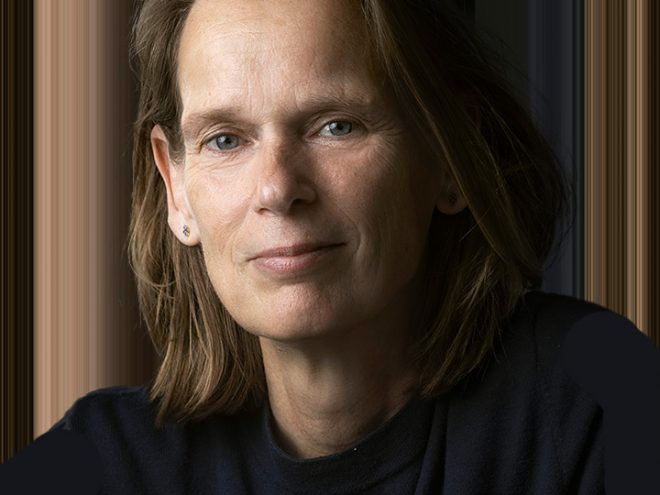 ‘The writing robot is catching up to writers’, wrote Anja Sicking in one of her essays on artificial intelligence and the text generator GPT-3, in the Dutch national daily Trouw.

Sicking made her debut in 2000 with Het Keuriskwartet, for which she was awarded the Geertjan Lubberhuizen Prize. In January 2022 De visionair, a novel with a story that takes place partly in the future, will be published by Lebowski Publishers. She is an editor of the literary journal Tirade and teaches at the Schrijversvakschool Amsterdam (Writer’s School Amsterdam).